The city of Valencia celebrates Christmas with a whole series of traditional events.

Get into the Christmas spirit with family activities such as:

Ice rink and story merry-go-round
Where?: Plaza del Ayuntamiento.
When?: Until January 6.
Timetable:

Gran Circo Alaska
Where?: Bulevar Sur.
When?: From December 5 to January 12.
Timetable:

Ante The Magnificient Expectacular Circus Experience
Where?: Teatro La PlaZeta.
When?: From December 25 to January 4.
Timetable:

Gran Circo Wonderland
Where?: Frente a Bioparc.
When?: From December 5 to January 12.
Timetable:

“Expojove”
Where?: Feria de Valencia.
When?: Until January 4.
Timetable: 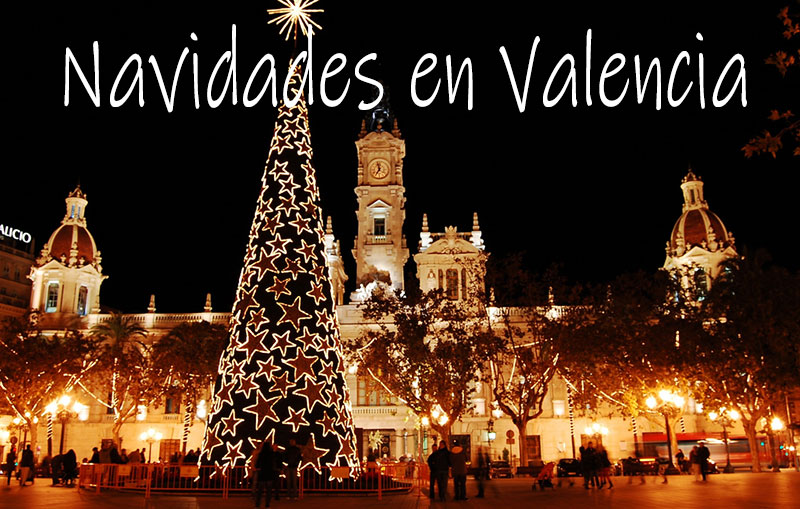