The Three King Cavalcade in Alcoy 2020 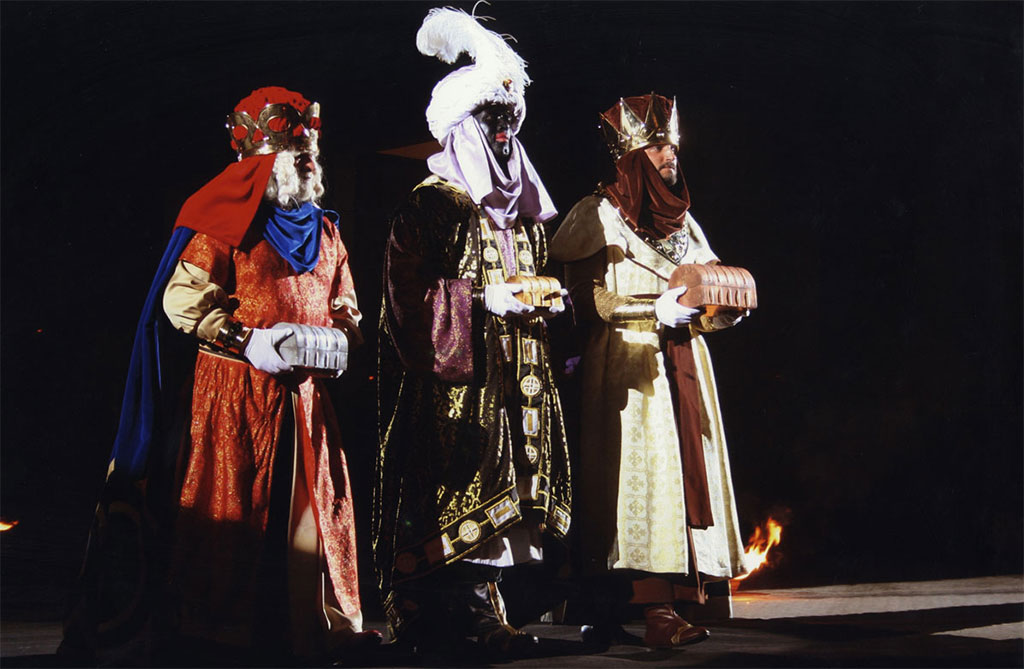 With this special procession that dates back to 1885 (the oldest in Spain), children eagerly await the arrival of the Three Kings Melchior, Caspar and Balthazar.

On 5 January starting around 18:00 over a thousand participants parade through the city centre of Alcoy. Musicians, torchbearers and shepherds accompany Their Majesties, while hundreds of black painted pages (‘els negres’) fill the streets with ladders to reach household balconies delivering gifts to local children.