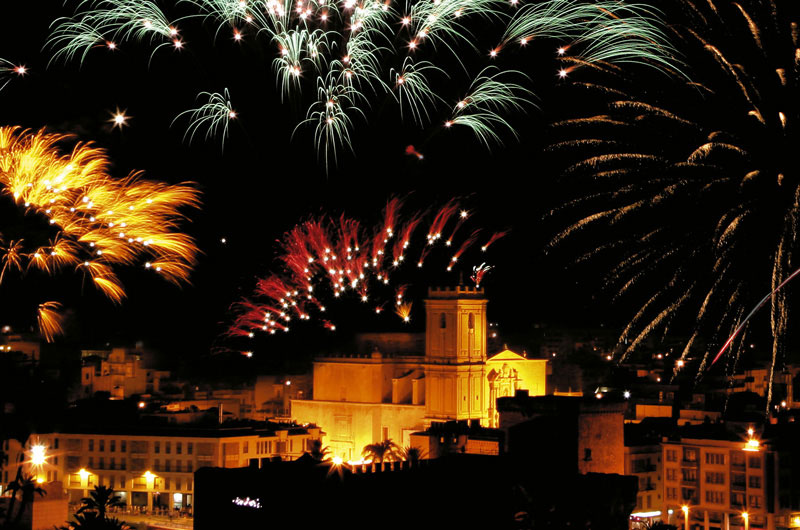 The festivities begin on Monday 5 August at 10 pm with the ‘Mascletà Vertical’ (an explosive display of firecrackers and fireworks) near the Martínez Valero football stadium and end on 16 August.

Hundreds of events take place, highlighting the ‘Misteri d’Elx’ and other traditional celebrations such as the ‘Nit de l’Albà’ and the ‘Nit de la Roà’.

The ‘Nit de l’Albà’ takes place on 13 August. It is a unique firework celebration, where everyone can participate. The ‘Nit’ (night) is a night dedicated to loved ones; each palm tree firework that goes off is an offering of love, friendship and good wishes to someone loved. This is the true meaning of the ‘Nit de l’Albà’, an offering of gratitude and recognition by all the town of Elche.

On 14 and 15 August visitors may see the religious representation called the ‘Misteri d’Elx’ at the Basilica of Santa María. This has been represented since the mid-fifteenth century and in 2001 the UNESCO declared it a ‘Masterpiece of oral and intangible cultural heritage’. This theatrical sung performance describes the death and coronation of the Virgin in a series of scenes in which more than 300 volunteers, actors, singers, stage directors, stagehands, seamstresses and local mayors participate every year.

The ‘Nit de la Roà’ takes place on 14 and 15 August. It is a traditional procession in honour of the patron saint of the city, the Virgin of the Assumption, in which thousands of Elche citizens walk the streets of the old town carrying a candle in their hands until the early hours of the morning. 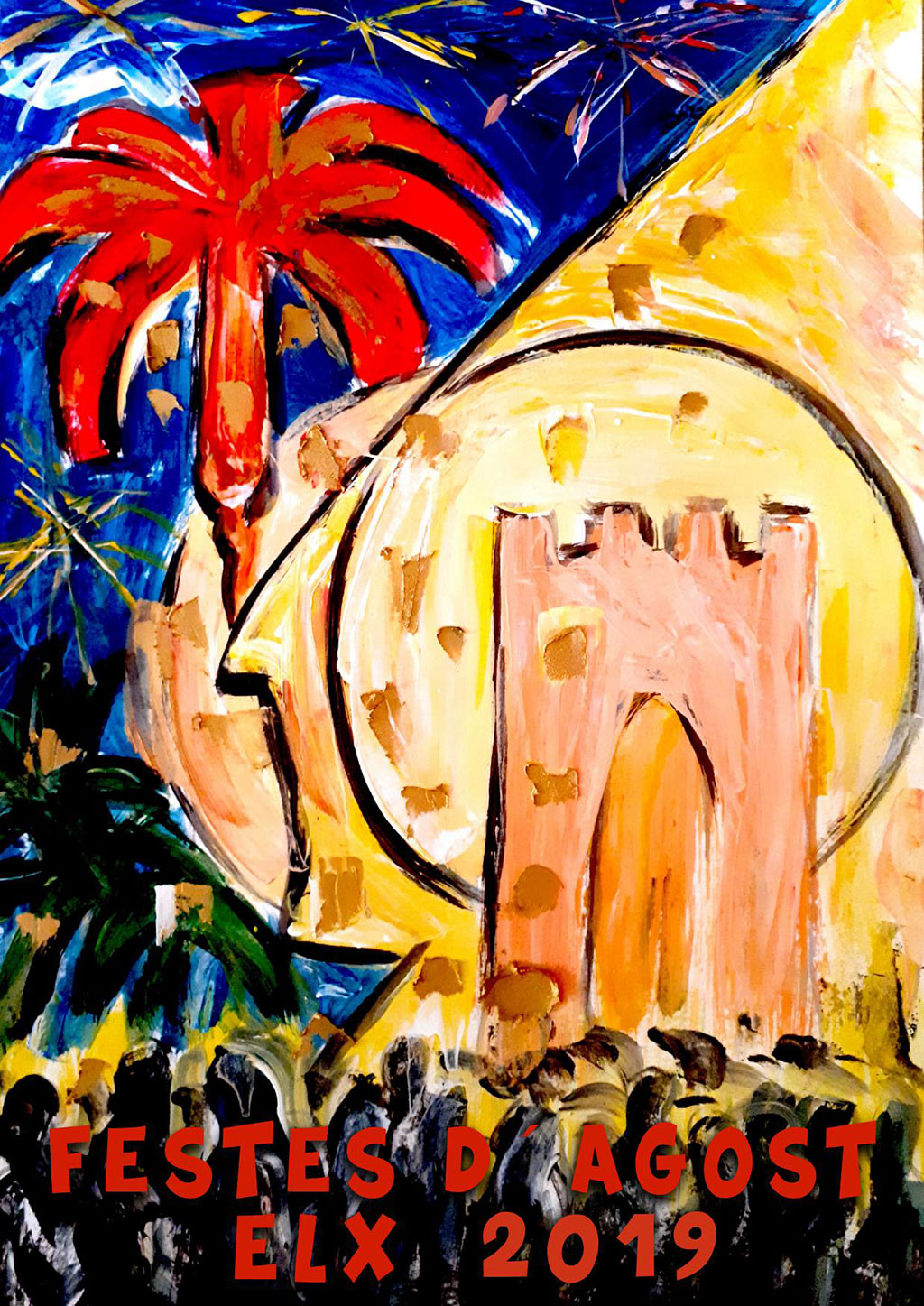 Film Series ‘What we laugh about in ...