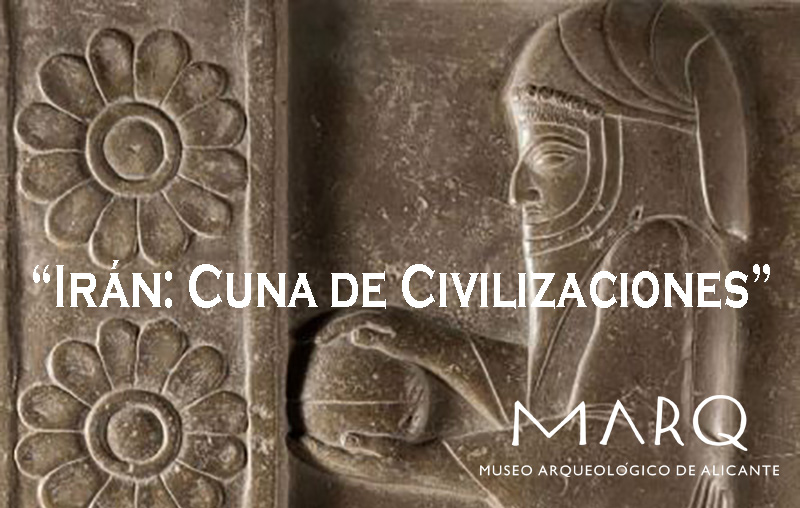 The exhibition ‘Irán: Cuna de Civilizaciones’ will be open from 14 March to 1 September.

Over 200 pieces from Iran’s National museum will be on exhibition in the museum’s three temporary rooms.

Some of the star pieces are a large gold ceremonial vase that weighs around three kilos (called ‘ritón de oro’) or the ‘bronces de Luristán’, a spectacular collection of metal elements on a selection of instruments and weapons.