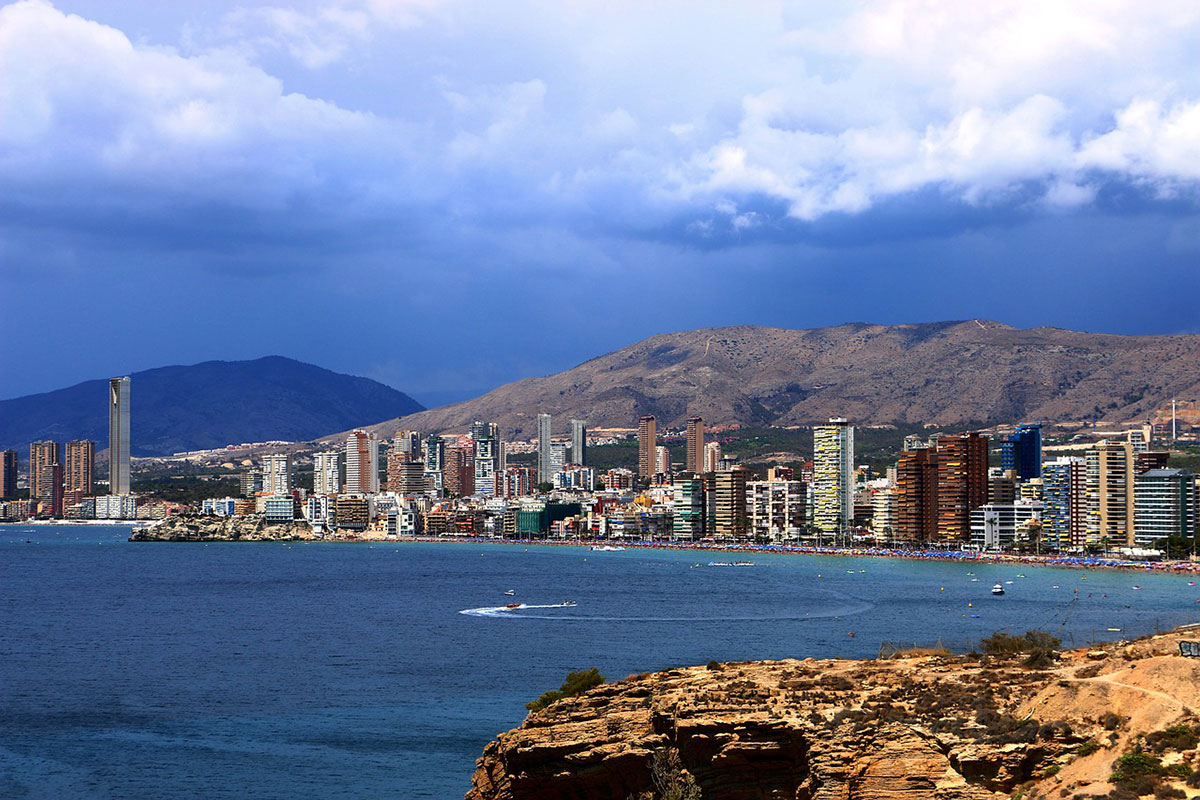 The tourists located in the “guiri” area of Benidorm have filled streets, hotels, terraces and bars and have not lacked beer and chants to encourage their team. Although the match was not eliminatory as England and Belgium were classified, England fans did not care when celebrating the game and even the defeat of their team.

Police has deployed more than 50 agents to control that there were no incidents like those of the two previous matches. To avoid it, the busiest streets of Rincon de Loix were cut minutes before the end of the game. Above all, to facilitate the departure of fans and the return to their hotels and apartments. Some remained celebrating the defeat that seemed to be knowing them to win by their songs and wishes to continue partying.