Over 1 000 short films are taking part in this festival, of which 30 have been selected to be screened during the week, competing for this year’s awards.

There will also be many activities on such as presentations, exhibitions, contests, concerts, parades, flashmobs, masterclasses or workshops. 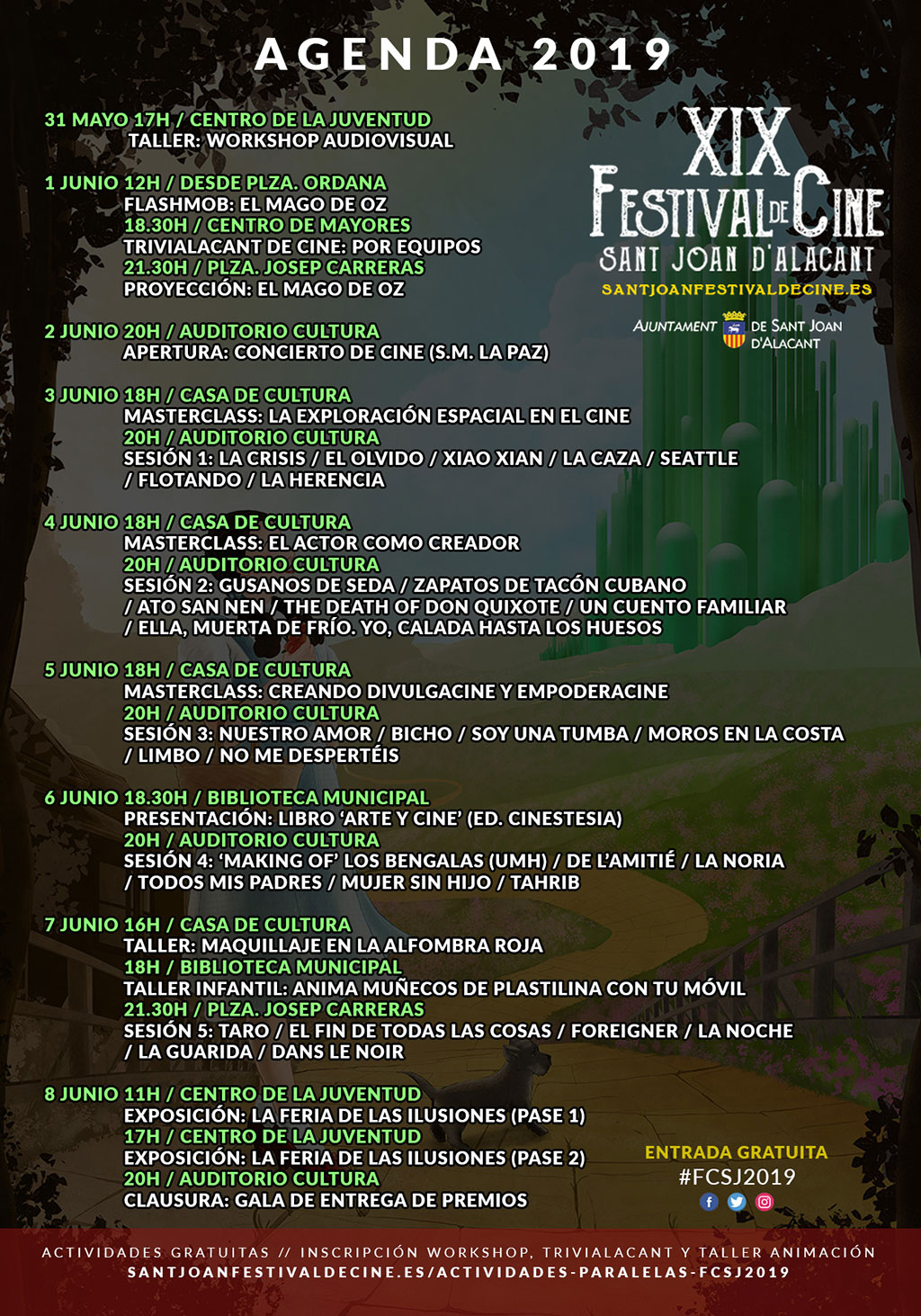