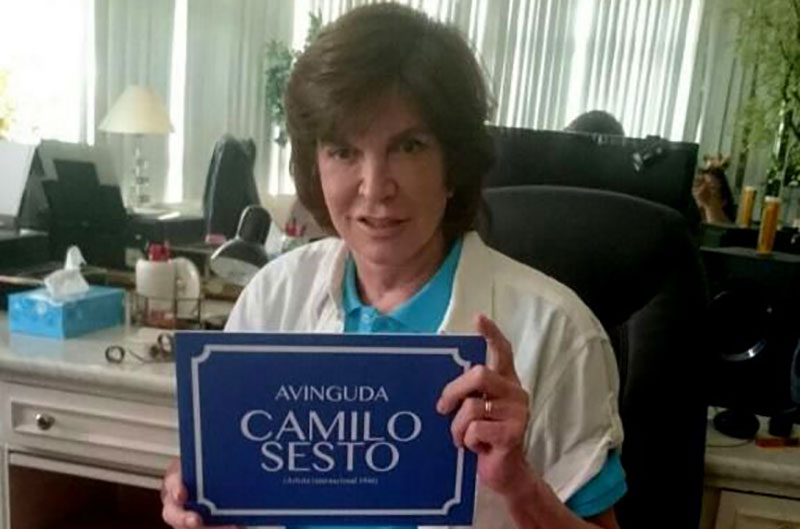 The tribute, which coincides with the release of his latest album, will begin with two screenings of a documentary about his life at the Calderón Theater and end at 21:00 in the Roselada area where Camilo Sesto will inaugurate a plaque in his name.

Start your Solidarity Christmas this Saturday in ...