The ‘Costa Blanca Challenge’ will tour the Alicante province by motorbike 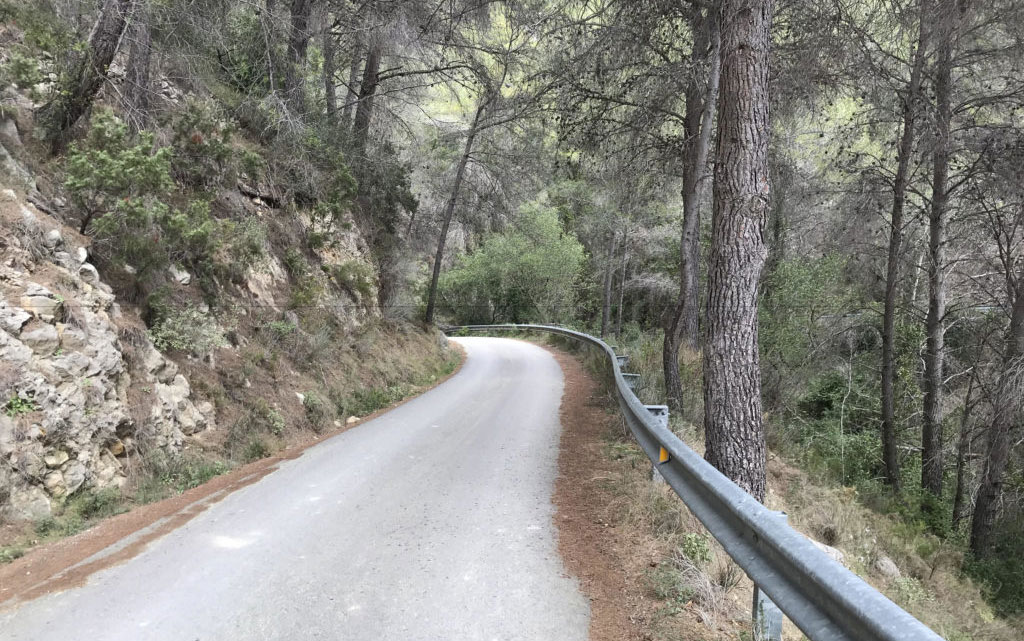 For all motorcycles, nature, companionship and good atmosphere lovers, on September 29, the Costa Blanca Challenge event arrives in the north and interior of the Alicante province.

The tourist event combines sport, tourism, gastronomy and culture. Its objective is to make the participants aware of the roads, towns and singular places of the Alicante province.

For the Costa Blanca Challenge 400, the start will take place approximately at 7:00 a.m., in a stepped way of 5 in 5, with a time interval to be determined according to the final number of participants.

For the Costa Blanca Challenge 200, the start will start when the participants finish the previous route, in a stepped way from 5 to 5, with a time interval to be determined according to the final number of participants.

The organization will keep both routes secret until a few weeks before the event, but is scheduled to pass through Banyeres de Mariola, Jijona, Tárbena, El Poble Nou de Benitatxell and Beniarrés.