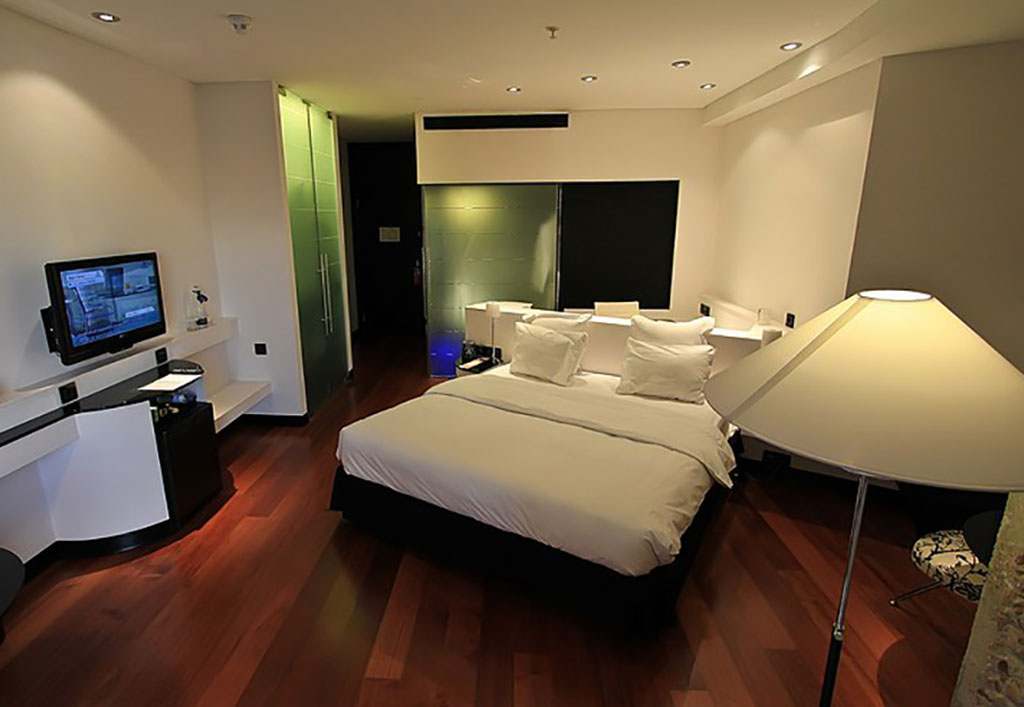 According to data released by the Instituto Nacional de Estadística (INE), this figure represents an increase of 1.8% over the same period of the previous year.

Regarding the origin of the visitors, the same survey shows that the overnight stays of foreign tourists have increased by 3.6% and that of Spanish tourists has remained practically the same as last year, increasing only a 0.1%.

In a context of clear decline in tourist visits throughout Spain, due in part to the recovery of tourism in Turkey and Egypt, is a very good fact that the numbers are so positive in the global of the first six months of 2018.

Golf strengthens the tourist sector of the ...